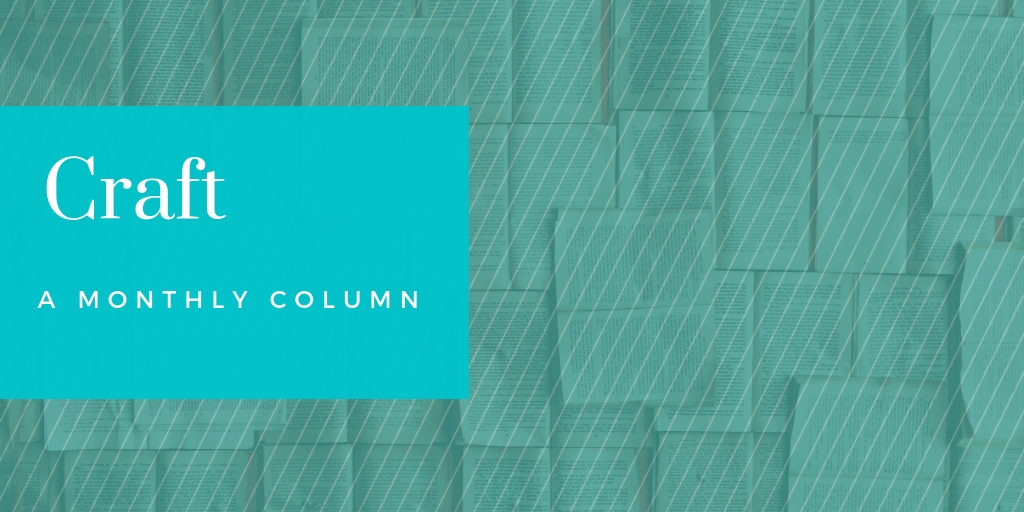 The professional actress was contractually obligated to share her expertise with us. And so one Saturday morning our cohort of undergraduates attending the La Jolla Playhouse Summer Conservatory in the summer of 1991 sat in a circle on the deck outside the main theatre and pelted her with questions about her training, her rehearsal process, her life.

The professional actress, who was playing Ophelia in the Playhouse’s production of a Hamlet-inspired comedy, shared quite a bit with us: what it was like to be the daughter of a playwright; that her greatest challenge in grad school was acting in a George Bernard Shaw play; the humiliation of a recent commercial audition in which she had to act while dressed in a chicken costume.  One of us asked her what she did to get ready before each performance as Ophelia. She said she arrives early to prepare.

“But how?” the student asked. “How do you prepare? What do you do?”

Clutching a large coffee and with a cap over last night’s hair, the professional actress did her best to answer.

“I wander around the set and imagine myself as Ophelia in Hamlet’s castle,” she said.

These words have come back to me many times during my training and professional career as an actress and while writing. It is a reminder that craft is fine and well, but ultimately we actors and writers are in the business of imagining well.

Here are some specific ways that creative nonfiction writers in particular can borrow from acting techniques. Many of these techniques were developed by Russian theatre practitioner Konstantin Stanislavsky, who founded the Moscow Art Theatre in 1898:

Actors using this approach also create objectives for individual scenes that relate to the character’s overall objective. For example, an objective for Ophelia in a scene might be “To get Hamlet’s attention,” one step in her overall objective to win his love.

An actor would also find “actions” that the character is undertaking in order to achieve the objective. To get Hamlet’s attention, the actress playing Ophelia might try “to amuse him,” or “to soothe him.”  A gesture can be used “to amuse” or “soothe” as well as words. Actions can be character-defining. A character who flirts to get what they want, for example, is quite a different sort of person than a character who demands.

Creative nonfiction writers who, like actors, often use the self as material for their art, may find such an exercise useful in bringing a memory more vividly to life for both themselves and the reader.

Strengthening one’s imaginative skills is the best reason I can think of for creative nonfiction writers to take an acting class. Whether acting or writing, the more powerfully we can imagine ourselves as Ophelia in Hamlet’s castle the more impactful an experience we can create for audiences and readers. Lori Yeghiayan Friedman was born and raised in Southern California and has an MFA in Theatre from the University of California at San Diego. Her creative nonfiction has appeared in Post Road Magazine, The Nasiona and XRAY Literary Magazine. Her CNF piece “How to survive a genocide” appeared in Exposition Review Vol. V: “Act/Break” and was nominated for a Pushcart Prize.