Years ago in Montreal, while braving a rainstorm to check out Old Montreal’s offerings, my husband and I passed a jewelry studio, closed for the weekend. I stopped, not only because the studio’s windows displayed eye-catching pieces, but also because I noticed something hanging over the door: a hundred or so light-colored shapes, arranged neatly on a black background. Literally, arresting. I took a photograph so that I could study the shapes back at the hotel.

At first, I didn’t know what the shapes were made of, but a closer look on my camera revealed the material: paper. Some shapes looked soft, as if the paper had been balled up and rolled between palms. Some looked crisply sliced by a utility knife. Some looked haphazardly cut, as if by an inexpert snowflake maker. I didn’t know how the wall hanging fit in with the store’s jewelry. And I am not a visual artist—I often strain to speak about why I like the way something looks. But I was mesmerized.

As an editor of Waterwheel Review, I read submissions concealed and unlabeled, meaning, I don’t know the genre nor the writer’s identity. The pieces range in topic, theme, dialogue, tone, compression, relatability of narrator, and so on. All these characteristics play a role in my decision to say no, consider it for a couple of days (even weeks), forward it to my co-editors with notes, or forward it with enthusiasm. If a piece breaks conventions, seemingly without purpose, I have a hard time getting through the first page. If a piece sounds melodic, I want to read it through twice. Sometimes I’m taken in on the word level. I remember one essay in which the author created new verbs from descriptions of what was happening. In his story, his car rolled end over end, so he wrote, “I end-over-ended my car.” I loved that.

But what’s the underlying factor that makes a piece stand out? One friend told me she wants to be enchanted. Another says she wants to forget that she’s actually reading a submission. As Brenda Miller and Suzanne Paola write in Tell It Slant, “[T]he author must establish right away a reason for the reader to be attentive at all.” There’s something we’re looking for, something that gives us a reason to attend.

What became clear to me at the end of that rainy day in Montreal is that the underlying factor for me is shape. Shape stopped me on the street because I feel something about shape. Shape catches my attention. It’s what I’ve been trying to find in my own writing, and it’s why I forward certain pieces on. For me, shape is the thing.

Now, what exactly is shape in terms of a piece of writing?

In writing on writing, the verb “to shape” is used quite a lot, as in “shaping” a piece—molding, maneuvering, manipulating. The subtitle to Tell It Slant is Writing and Shaping Creative Nonfiction. “Shape” hovers over the whole, without getting indexed as a particular trait. The words “form” and “structure” are also used interchangeably with shape. But “form” to me suggests more about genre and subgenre, about conscious choice of lyric or meditative or memoir. And “structure” seems architectural—length, insertion of dialogue, breakage of lines and paragraphs, even font choice and use of white space. Structure says sequence. It says beginning, middle, end.

The first time I heard about shaping a piece was early in graduate school. My war literature professor introduced us to the Chicago critics and the theory of the “shaping principle,” that a piece’s motivation or “controlling design” drives all the choices (conscious or subconscious) made in creating an artistic work. This definition is close to what I look for in the pieces that I read for Waterwheel Review. If the shape, the controlling design, is there, like really there, I read the whole thing. If it’s lacking, I don’t.

The shape of Mary Oliver’s “At Herring Cove” catches my attention. She begins: “The edge of the sea shines and glimmers. The tide rises and falls, on ordinary not on stormy days, about nine feet. The beach here is composed of sand and glacial drift; the many-colored pebbles of this drift have been well rounded by the water’s unceasing, manipulative, glassy touch.” What is the shape of this essay? What is its controlling design? Organic and irregular, inside soft, seemingly haphazard edges, but with repeated words that make it appear symmetrical, like a fractal. Then come the linked lists—“Sea clams, razor clams, mussels holding on with long beards to stones or each other …”—that remind me of infinity signs, or paper chains, or a cat’s cradle. Follow one with your finger and you might wind up back at the beginning.

I also love Natalia Ginzburg’s “He and I.” The first line: “He always feels hot, I always feel cold.” Now there’s symmetry. A small, symmetrical piece, but each half not like the other, akin to the paint blots I made with the preschoolers I taught years ago. Ginzburg continues: “In the summer when it really is hot he does nothing but complain about how hot he feels. He is irritated if he sees me put a jumper on in the evening.” The shape draws me in because I believe in its symmetry, but it invites me to study just how different the sides really are. One tiny directional change and the shape of one side opposes the other, yet like the paint blot, they have created each other.

When I first read “Fathers, Sons, Blood” by Harry Crews for a workshop, we discussed it as a “braided essay.” But one page isn’t enough to reveal the braiding. Crews’s first line: “On July 31, 1961, in Fort Lauderdale, Florida, I was sleeping late after writing all night when I heard my wife, Sally, scream above the yammering of children’s voices.” Details—date, place, situation, wife, children, scream—are pulled forward and I’m reading in 3D. Crews continues: “I didn’t know what was wrong, but whatever it was, I knew instantly that it was bad. I sprinted down the hallway, and before I ever reached the front door, I had made out what the children, all talking at once, were trying to say. ‘Patrick …’ ‘… can’t …’ ‘… in the pool …’ ‘… get him out.’” The shape quickly becomes complex. It’s like a chunk of quartz, long shards sticking out, a central mass hiding secrets. And like quartz, the inner logic remains chemically sound, though its outward appearance seems chaotic and even prickly. That’s what I get from just the first few sentences.

When I ask my first reader (my husband) to look at something, I ask him to look first at its shape. If a piece doesn’t arrest him with its shape right off the bat, there’s no need to continue until I work it some more. Sometimes he stops reading quite suddenly and says, “There’s something not quite there yet. I like the idea. I like the language. I like where you’re going. It’s just that … something is missing.” Some of those pieces still sit in my “In Progress” file. When I look at them now, no matter how clever the transitions or how connected the themes are, they lie shapeless and uninteresting.

I looked up the Old Montreal jewelry studio with the wall art that so captivated me. Turns out that piece belongs to artist/jeweler Roland Dubuc. The shapes hanging above his door are paper models for what will become metal pieces—bracelets, brooches, pendants. From Dubuc’s website:

“Each work begins as a drawing and a model then is transformed into a sheet of gold or silver, folded, twisted, knotted and refolded again.”

Ordinary materials—words, observations, the mutable excretions of memory and imagination—bent into extraordinary shapes. Shapes that can be sensed in the periphery even before materials, purpose, details, and end goal are known. When I start reading a piece and instantly recognize its shape as one with integrity, as what it means to be, one as appealing and arresting as art on a wall in Old Montreal, be it folded, twisted, knotted, or braided, flattened, curled, rounded, or layered, long and skinny or chunky and cubic, but always three-dimensional, always dynamic, always reified, you’d better believe I will vote yes.

An older version of this piece originally appeared in a Hunger Mountain column. 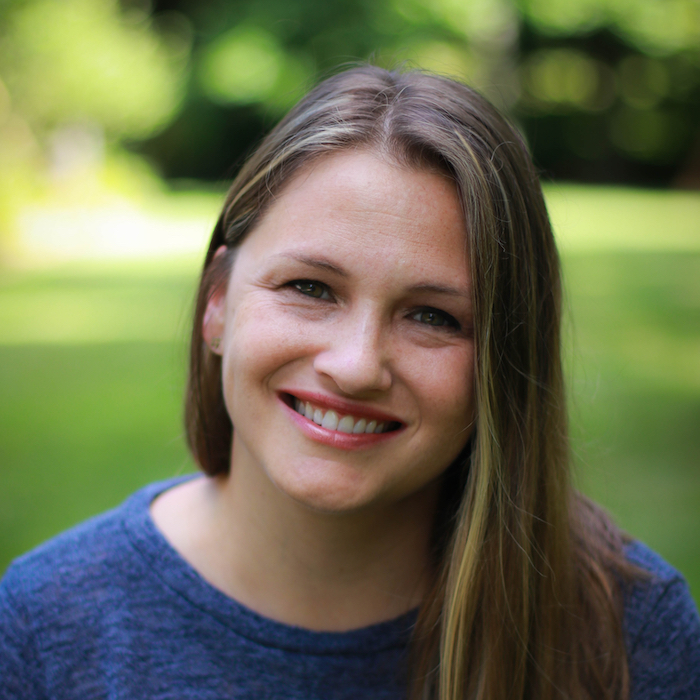 2 comments for “CRAFT: Shape Is the Thing by Suzanne Farrell Smith”