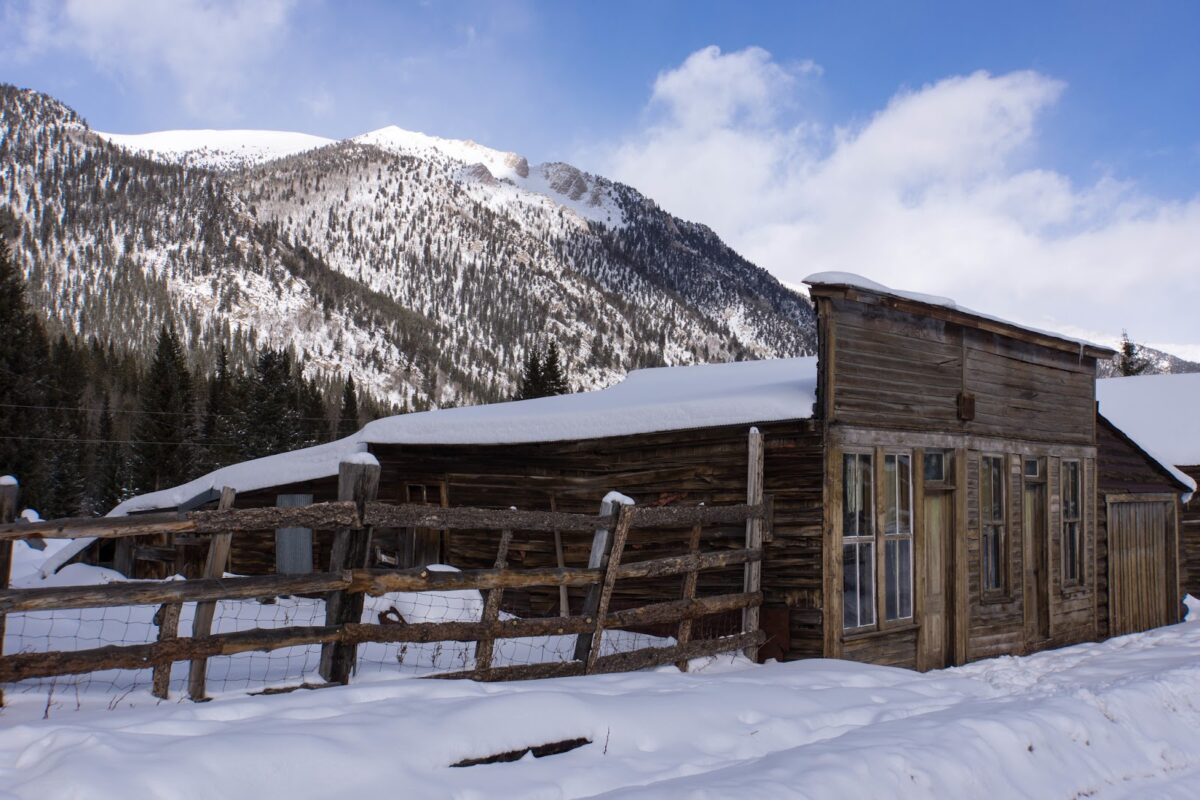 Step out the door. Breathe in.

It’s five o’clock in the morning and you are on your way to work at the country store. The sky is an arc of dark blue and stars. Golden nests of grass are crunching through the surface of the snow. A flock of wild turkeys was here last night. Their tracks, delicate and hectic, disappear into the thicket.

Smell the winter smells: ice crystals and frozen cedar, wood smoke traveling across the fields. Feel the electricity of being awake and outside when nobody else is, of having this stillness to yourself.

Look towards the sugar maple, so tall it is hard to say where it ends and the sky begins. Remember a few years ago, when you were empty, adrift, and your mother sent you to her psychic teacher. Imagine a tree, the teacher said. Imagine the creases and folds of its bark, the fade from grey to brown to green, the blooming of lichen like liver spots on a grandmother’s skin. And it was this tree, this lumbering old maple, that you imagined, tethering you, as she told you it should, to the center of the earth.

Look past the tree. A solitary rectangle of light shines across the field from the old schoolhouse window. Wendy is awake, too. Feel the connection of this cold and this snow, of the wild turkeys, stretching between you.

Imagine the lives of the children who went to school in Wendy’s house. Let your mind find the stone walls that divide the forest. When those children went to school, the walls were fresh, the stones caked in new earth where moss now grows. This land was all pasture and field then. Feel these memories running under your memories on the land.

A snowplow whooshes past, dazzling lights cleaving the morning. It’s John-John Streeter; he’ll be at the country store around 6:30 for a large coffee and a breakfast sandwich, and he’ll sit on the bench by the lottery machine and talk to you until the coffee is all gone.

Follow the snowplow with your mind. The road goes east here, past cedar-post fences that bob along furrows and ditches, past the ancient silo whose roof blew off in the ice storm a few years ago, past the Hibbs’ house, the O’Connors’ house, the Butlers’ house, the Simpsons’ house. The road crosses Mill Brook twice. Remember, in eighth grade, when Bill Butler lent you a pair of rubber waders and showed you how to catch the tiny creatures living at the bottom of the brook. Remember his fingers, joints swollen like tree limbs, holding a stonefly nymph, its body armored and geometrical. Remember him telling you these creatures have lived in this creek since dinosaurs roamed.

Look beyond the fields and fences, to where Bolton Mountain holds the horizon in its shoulders. Bolton Mountain, which stood vigil when those children walked to the schoolhouse. Bolton Mountain, which stood when your brothers and you were born, each time surrounded by neighbors and friends, and which stood, too, when your mother delivered Dan Hibbs in the living room one stormy evening because Linda couldn’t make it to the hospital. Bolton Mountain, which, twenty-one years after watching your birth, watched when Linda invited you for a walk on a day that the snow was loosening and you could feel the squish and crunch of mud under your shoes and you cried telling her you didn’t know who you were or what you wanted to be, and she told you that was the way things would be for a while, but you’d be all right. Bolton Mountain, whose ridgeline was carved by great glaciers, whose ridgeline you know like the feeling of a creek stone between your thumb and forefinger, like the feeling of the skin on your mother’s cheek. Feel the width of the cold stretch from you to the mountain. Feel the way the road travels past the smudges of light in the other houses just starting to wake up, the way it will curve up ahead and nestle in the creases and folds of the Green Mountains. Feel the presence of people who held you as a child stirring by their stoves. Feel the way these people hold you, still, the way this land holds you, still. 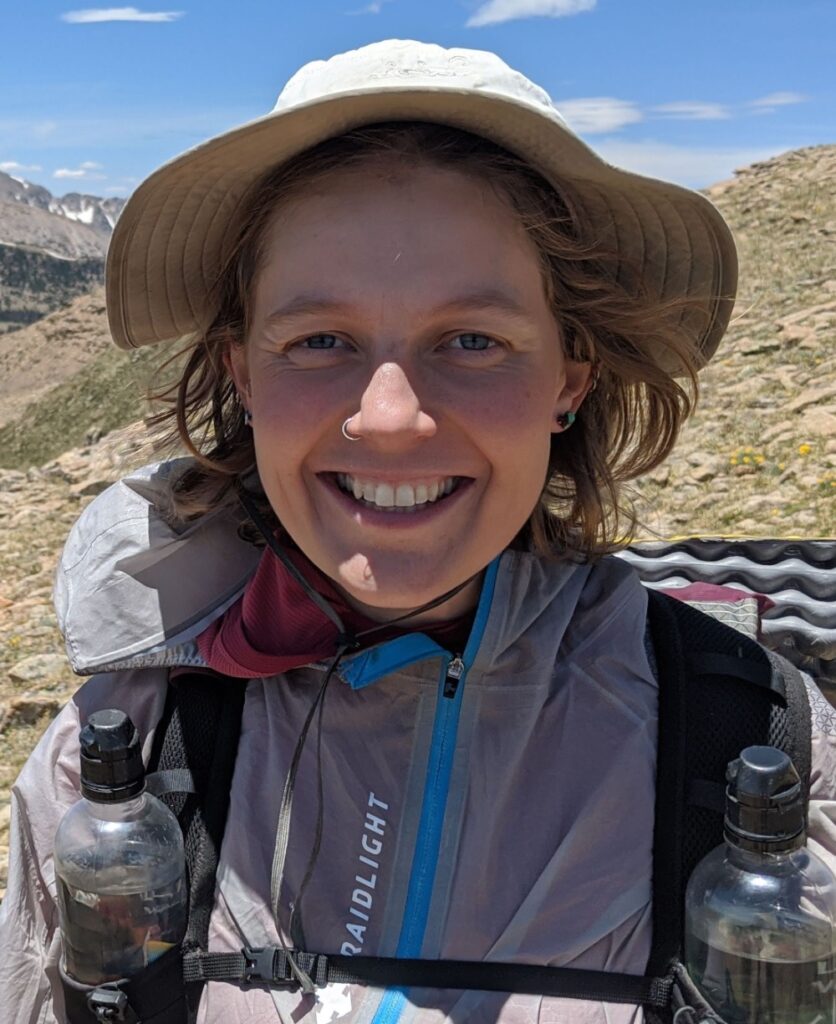 Mikaela Osler grew up in an old farmhouse in Jericho, Vermont. She currently lives in Albuquerque, where she’s working on a memoir and finishing an MFA in creative nonfiction from the University of New Mexico. Her work has appeared in Trail Runner.