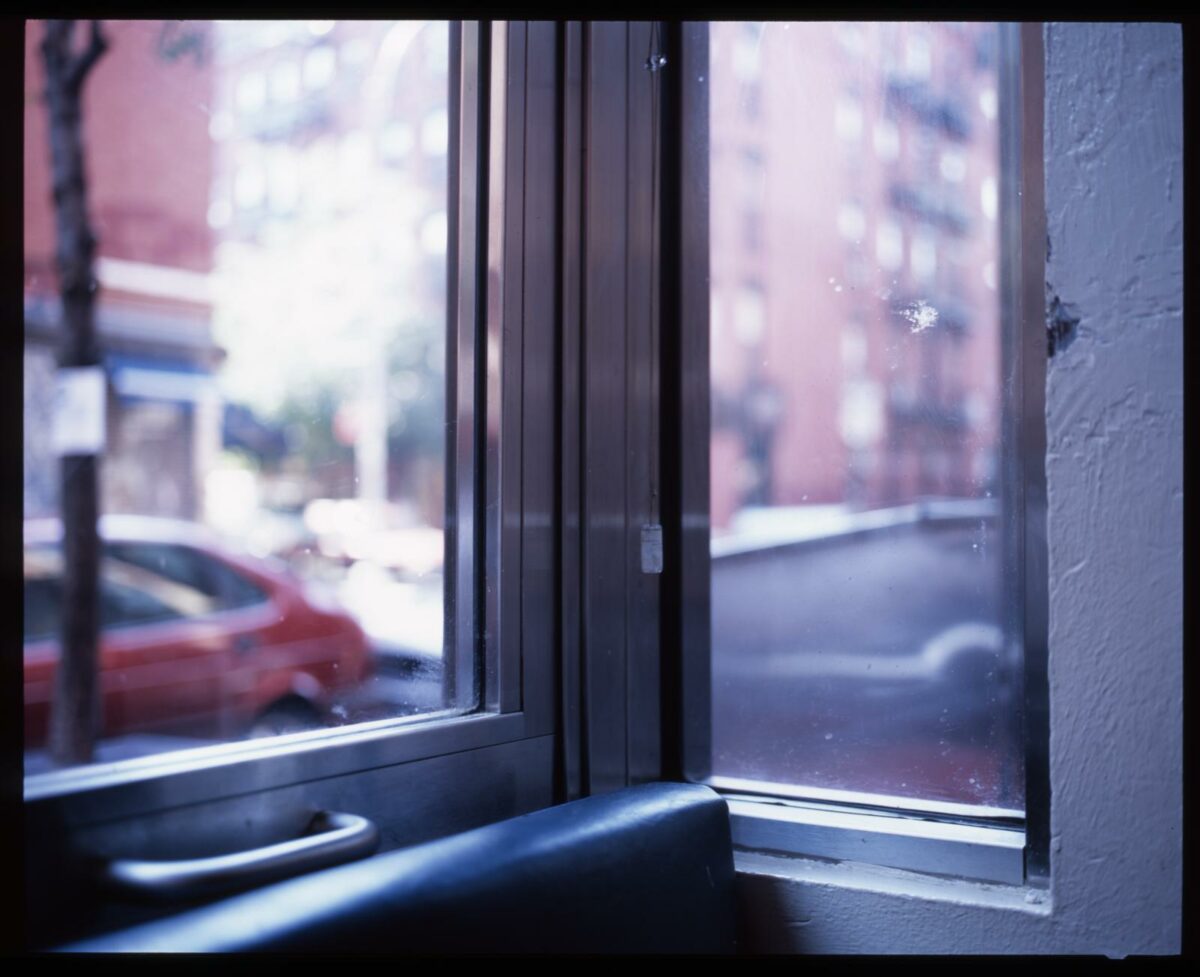 My son expertly held a tube of wrapping paper over one shoulder, jutted his jaw, pulled with his trigger finger, and aimed it toward me. “Bam, bam bam.” An hour before, we were at our favorite diner, when a man quietly entered, moved toward the bar in the back, muttering, staring down at the black shoes of the waiters moving over the scuffed floor, then suddenly called out, “I’m going to shoot up this whole restaurant. I’ll blow this place up.” The waiters congregated in a tight huddle by the host stand. The diners around us paused to see what would happen next. My daughter emerged from the bathroom, where even inside, she’d heard the man’s voice echoing. “What happened?” she kept asking. My son, too young to understand, smiled vaguely at the man. I held each of their hands, repeating “I’ll tell you in the car,” tucking my head as we passed him. We didn’t see a weapon, but I told them, once outside, it was better to be safe. On the drive back, my daughter cradled her brother in her arms, the way she had when he was a baby. Back home in the living room, my daughter snatched the tube of wrapping paper from her brother, unfurled and deconstructed the barrel, and laid out a flat, papery sheet that crinkled under her short fingers. It was the same paper we’d used weeks before to wrap gifts, marking the fourth year of my son’s life. And underneath her fingers, a spread of paper, a pale blue sky, rainbows leaping from cloud to cloud. 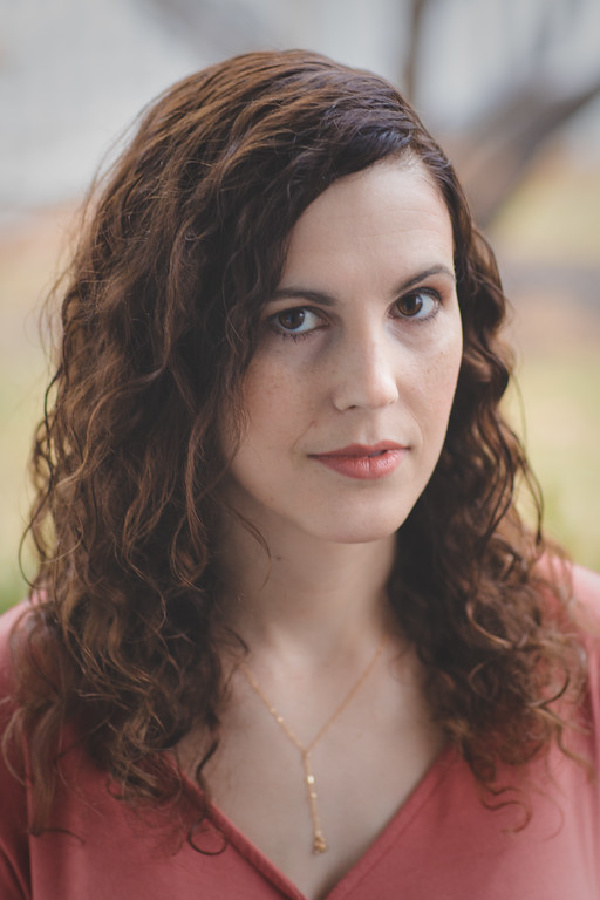 Lauren Woods is a Washington, DC-based writer with work in The Antioch Review, The Normal School, Fiction Southeast, The Forge, and other journals. She tweets at @Ladiwoods1.