Early in my reporting career an anonymous fan took the time to cut out one of my newspaper articles and mail it back to me, my preview of the county fair circled in its entirety with the word “DUMB” written in red Sharpie next to it. My pen pal was upset I didn’t include the date the fair started. [I would’ve suspected Donald Trump, who loves a good Sharpie and was known to send similar missives to reporters, but sadly he was not a subscriber to the Northern Virginia Sun in the early 1990s.]

Outwardly I scoffed at the critic. The newspaper had the date at the top of every page and my article mentioned more than once the fair started “tomorrow.” But inwardly the interaction added to the negative mixtape playing on repeat in my head. I’m so stupid, this is dumb, I am dumb, does this sound dumb, oh my god I’m such a moron.

Lisa Jakub gets this. In her session “How a Mindfulness Practice Can Improve Your Writing and Help Quiet the Inner Critic,” Jakub told HippoCampers about her struggles with her own inner critic. A child actor from the age of 4, Jakub never attended regular school despite her love of reading and writing. Instead she earned a GED while racking up dozens of film credits, including blockbusters like Mrs. Doubtfire and Independence Day. Her Hollywood success notwithstanding, the lack of formal education left Jakub feeling stupid, a refrain she said haunted her whenever she sat down to write.

The key for her was befriending her inner critic, said Jakub, who left acting and is now a therapeutic yoga instructor, CEO, and author of two books including the memoir You Look Like That Girl. 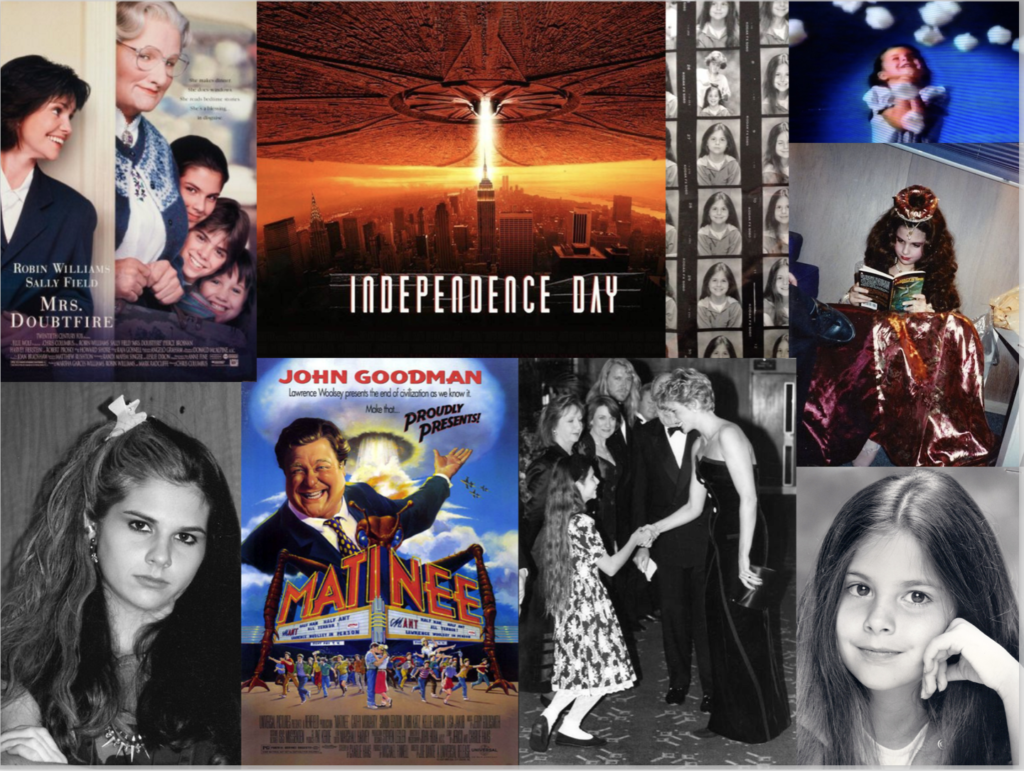 First, Jakub asked us to draw a picture of – and name – our inner critic. Mine, a slimy green blob who resembled a non-copyright infringing version of the Mucinex guy, I dubbed Igor.

Jakub suggested our inner critics may have less than sinister intentions. They may be trying simply to protect us, whether from failure, disappointment, or another negative outcome. Make friends with them, she urged, and talk back to them.

Jakub gave us this prompt: Dear _(insert your inner critic’s name)____, I know you are just trying to protect me, but that is unnecessary and here’s why….

She said she’ll use this prompt to call off her inner critic when she’s writing a first draft, even revisions, telling her inner critic she doesn’t need its input, and maybe will let it chime in for the final line edits. If she’s sitting at her desk and the writing isn’t going well, she doesn’t let her inner critic tell her she can’t do it. Drawing on her mindfulness practice, Jakub takes a few deep breaths and stays in the discomfort of the moment, accepting that discomfort without judgment rather than reacting to it.

Mindfulness at its root is about slowing down and noticing what’s around you, which can deepen a writing practice. That is especially true when the body is involved, said Jakub, who works with combat veterans and offers yoga and anti-anxiety content through her pay-what-you-can BlueMala.com website.

Jakub gave concrete examples on how to do this. One involved the breath, extending your exhale so it’s twice as long as your inhale. In another, Jakub slowly pressed her thumb into each finger while repeating a four-beat mantra. Two of her favorites: “Peace begins with me” and “This too shall pass.”

Years ago I took a mindfulness course for stress reduction, which included meditations and other exercises to stay calm in taxing situations. (If you have a student driver in your life, I highly recommend it.) But Jakub helped me see the connection between mindfulness and the writing life. What could be better for our material than more deeply noticing the world around us? How much more will we risk creatively if we don’t hear Igor and his ilk telling us we suck?

I’ve already added her tips to my mental toolbox, and plan to whip out my own four-beat mantra the next time I accidentally read the comments below my articles. 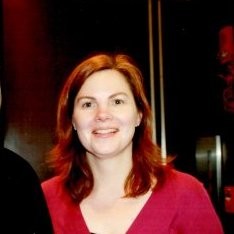 Roberta Holland (Dimitriou to her husband; Greek names don’t fit a one-column byline) is a freelance writer, content creator, and former staff writer for digital and print publications. A member of GrubStreet’s 2021-2022 Essay Incubator cohort, Roberta lives in the Boston area with her husband, two grownish kids, and a rescue Spaniel named Floyd. This was her first time attending HippoCamp, but won’t be the last!