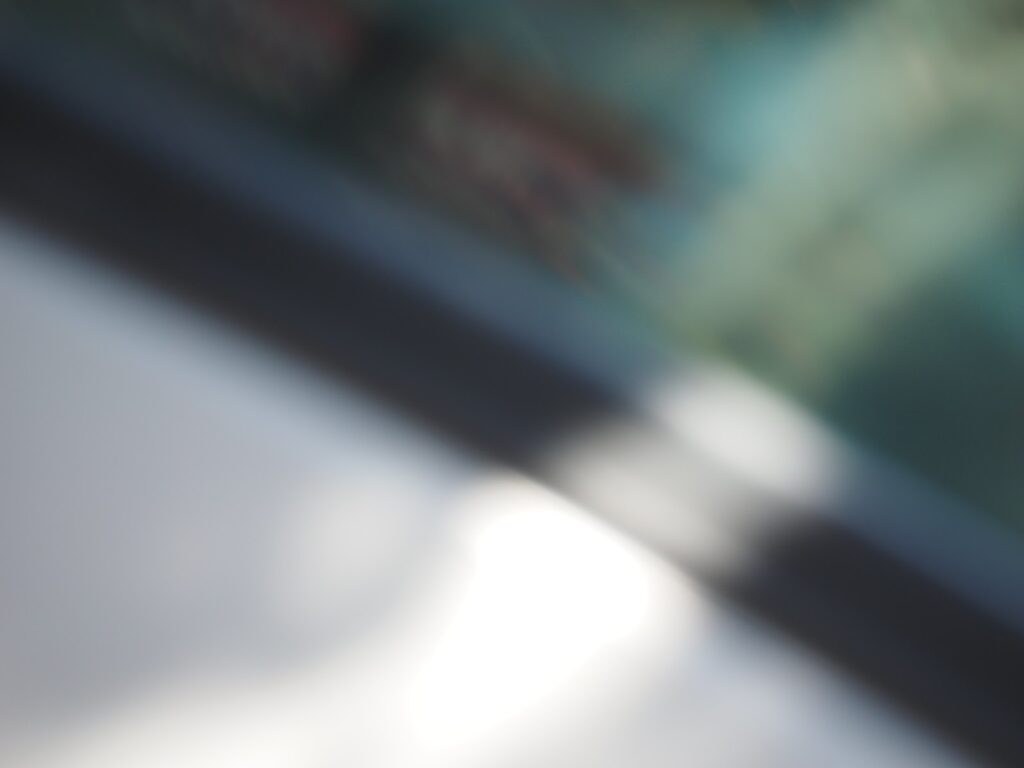 “My brain is funny,” Mom tells me over the phone. She doesn’t mean ha-ha. She means that her hippocampi, those seahorses of memory curled deep inside her brain, have shrunk. In the breath between us I can feel her straining to remember what her doctor has just told her.

She forgets things. Where her jewelry is. Where home is. Where she is. Christmas came and went, but Mom thought it was May. Why not? After a lifetime in the Northeastern United States, she lives in central Mexico. From her bed she watches songbirds feast on seeds and sugar water on the sunlit verandah – bright spots of color against a cinematically blue sky.

“It’s daunting,” she says, “and I think it’s progressive.”

The left hippocampus controls language. Daunting and Progressive are good words, words belonging to a woman who studied poetry. She once wrote: “people are dying and leaving/no instructions.” She doesn’t write anymore.

“I need to move home to be closer to my children,” she says.

She forgets how fifteen years ago when she bought the house in San Miguel, sank her savings into it, and moved everything she owned including her horse, it was because life was cheaper in Mexico and she could afford to have people come to her house and care for her when the time came.

Outside my window in western New York, rain streams from a kitchen sink sky. Far away in Mexico the digitized voices of fighting cocks crackle through the phone. Behind her house, beyond the green arroyo where the horse used to live, a train lumbers past, picking up speed. Sometimes whole families huddle on open flatbeds making their painful, hopeful way north.

“I need help organizing my closet before we move,” Mom sighs.

We don’t know how to bring her home: my brother, my sister, and I. There is no home she can afford that will look like home, and we, her children, are strung like a broken necklace across the northeast. “Oh well,” she says, “I guess I’ll take some sugar water to the horses.”

Last night when I came downstairs at two in the morning to let the dog out, I found the tea kettle humming above a ring of fire. “I forgot,” my husband tells me over coffee at eight. Forgetting happens. For most of us, it’s a kind of tidying up – like sweeping the floors: the brain gets rid of stuff we don’t need. We can’t keep everything with us – but sometimes forgetting is like a fire sale and everything goes.

“You remember the important things, “I tell Mom now. “Your children and grandchildren.”

“I do,” she says, sounding surprised I’d even mention it.

“Yes,” she says, though she hesitates.  He is her third husband; they have been married for more than thirty years. Last week she whispered into the phone about a man in her house who was making her dinner. She sounded appreciative and a little alarmed.

Tomorrow, she says, she’ll take her two rescued street dogs to the vet to have their nails clipped.

“I should be keeping people safe from me,” she says in a darkly humorous voice.

“Do you mean because of your brain?” I ask.

“It’s not contagious,” I say, though I am aware of the words and worlds I’ve lost. I look out at the rain, at the way the sky folds in from the clouds like a gray afghan covering the hills. “You’re fine,” I tell her.

In the far, far distance: the rattle of the passing train; here, my own dogs circle, waiting for their dinners.

“Come soon,” Mom is saying, “to help with the closets. Then she thanks me for calling her, though she called me. And that’s fine. It has to be. 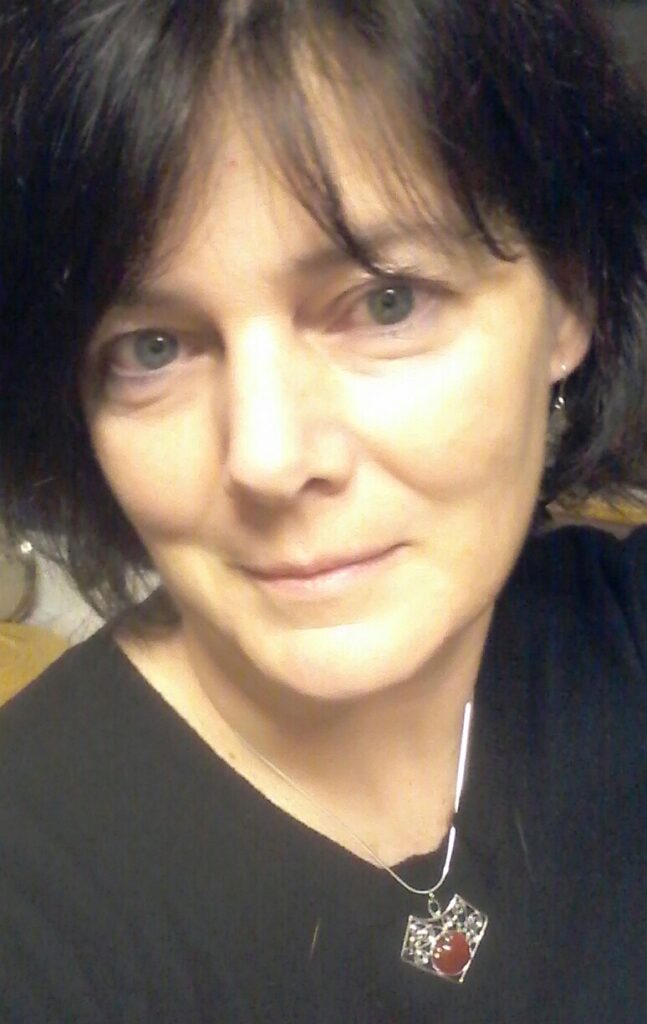 Susan Morehouse grew up in West Virginia and now lives in rural western New York where she teaches writing at Alfred University and visits clinics and schools with her therapy corgi, Jam. Her fiction and nonfiction flash has appeared in New Ohio Review, Beloit Fiction Journal, Phantom Drift, MicroFiction Monday, The Phare, and elsewhere. She is presently at work on a novel set in West Virginia.