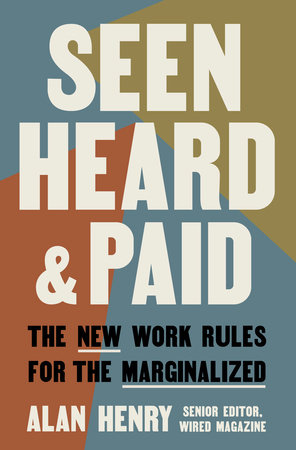 Alan Henry’s new book, Seen, Heard, and Paid: The New Work Rules for the Marginalized, is more than a guide for marginalized employees. It’s also an inspiring narrative of a journalist and editor who stood up to an institution, refusing to be minimized.

When Henry arrived at the New York Times full of ambition and promise, he was excited to become the editor of Smarter Living. Then came an unfolding of events that catalyzed a determination to use his voice to help others rise above marginalization. As a black person identifying as queer, he felt passed over. After suffering through overt racism, countless petty micro-aggressions, and watching a privileged white colleague take credit for his work while falsely positioning himself as his de facto supervisor, Henry had enough.

In Henry’s book, we learn that the New York Times, known for publishing outwardly bold arguments about race, was not what he imagined it would be, suffering from similar structural defects as many other institutions across the country. Henry’s narrative is extraordinary because instead of accepting the status quo, he channeled his frustrations and disappointments into searching for solutions on how to succeed, even at an industry behemoth.

By the end of Seen, Heard, and Paid, you’ll have acquired a better understanding of implicit biases and learn how Henry dealt with managers who routinely offered “glamor work” to his white male co-workers while overlooking his contributions. Mostly, Henry provides readers with a front-row seat on his journey as he learns to claim his space by setting boundaries that reflect his value while building a supportive network of like-minded people who champion his success.

Alan joined me for a Q&A about his book, his work as an editor at WIRED, and his writing life. 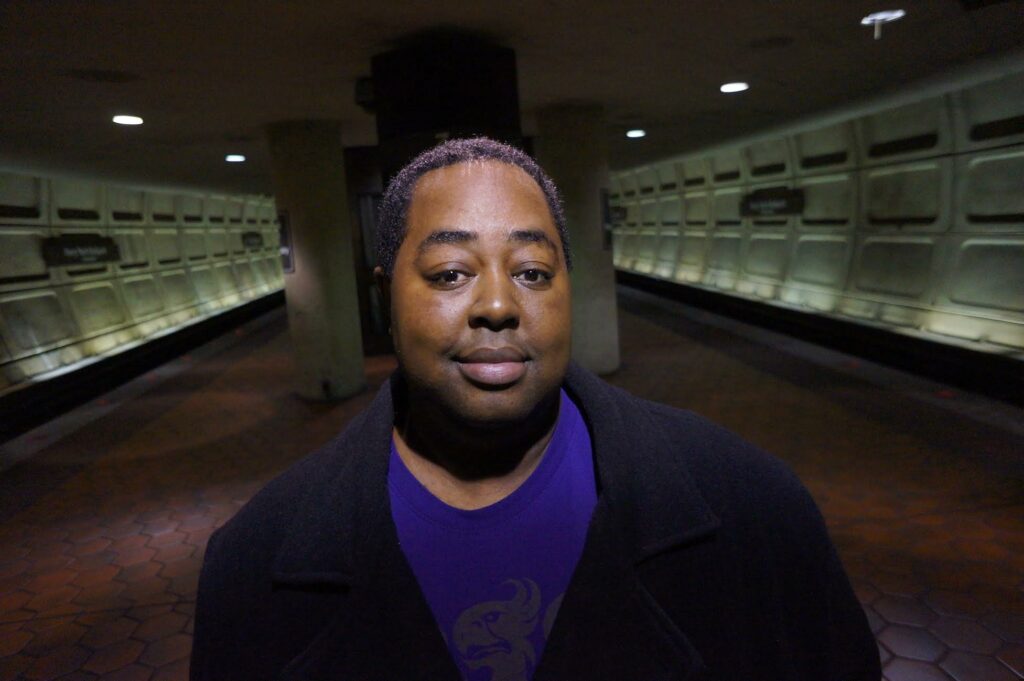 LaVonne Roberts: If the Times can’t notice or acknowledge its own structural racism and act on it, how can we trust that it is able, when reporting on race, to see it anywhere else? And is that going to be a problem in terms of exposing it in society?

Alan Henry: That’s a good question! And it’s illustrative of how important it is to have a sense of trust in a media outlet but in its journalists, who they are, and how they cover their beats. After all, many papers have journalists covering beats where their spouses have investments or holdings, for example, or who, on the surface, seem like perfectly fine candidates to cover a field…until you find out their parents are wealthy business owners in the field.

So while I’m not going to say you can’t, I am going to say you should trust, but you should also verify. Who’s writing the pieces you’re reading, and what is their background? Do they come from a community where their lived experiences may positively or negatively influence how they cover social issues like race and justice? Or politics and lawmaking? Or foreign policy and economics?

Diversify your media sources, especially on important topics, and, as I like to tell people, try to follow the coverage of people who punch up, not people who punch down. Speaking truth to power and afflicting the comfortable is still a part of good journalism. If you find a journalist more interested in punching down at disadvantaged people and communities, you’ve found a journalist whose voice you should take with great consideration.

LVR: How did the person you called out (not by name) at the start of your book react, if at all?

AH: I honestly haven’t looked, and they certainly haven’t come forward to apologize or even address their complicity in creating that working environment. I haven’t seen them react in any way to the book, but then again, I haven’t exactly gone looking to see if they took notice. I’m trying to stay focused on the lessons I learned and, of course, helping others avoid similar situations in the future.

LVR: Many people have been called out lately for being disconnected from most workers’ reality (Malcolm Gladwell comes to mind), especially on social media. Any suggestions or anecdotal stories about what we as individuals can do when we see corporations and public leaders behaving poorly? Should we speak out on social media, or are there more effective ways to enact change?

AH: I think speaking out on social media is a great way to communicate to people you actually care about that you’re passionate about something or that you see through the argument that a large publication or a famous person is making. I don’t think it’s a way to really sow change since it’s so incredibly rare that social media is a direct cause of a change, like someone being held accountable for their actions or speech. I do, however, think that social media is a great way to remind yourself to stay accountable to the things that you believe in. It’s a good way to surround yourself with people who’ll remind you, “hey, that brand’s Pride Month tweet may be funny, but they still donate thousands of dollars to politicians who don’t believe LGBTQ+ people deserve human rights.”

It’s an incredible space to interrogate the importance of your personal beliefs in the face of new information (which is probably the most challenging thing about it, to me, and I like that) and a good way to cultivate a group of people with whom you can have entertaining conversations in good faith. The trouble is that those good-faith conversations get invaded by people with bad-faith intentions, and that’s when you need to walk away from it.

LVR: Do you have any advice for others who might feel out of place?

AH: Largely, just remember that you’re not alone, even if you feel out of place. Everyone feels out of place for some reason, and some of those reasons are more obvious than others. Remember that you are where you are for a reason, and you bring with you a breath of experiences that others can learn from, regardless of their own backgrounds, especially if their backgrounds are monoliths. That doesn’t make it easier to try to fit in, of course, but it hopefully will keep you from feeling like something’s not right with you when, in reality, everything is. Maybe even more so for you than for others.

LVR: Can you tell us more about your newsletter, Productivity, Without Privilege, which has been an incredible source for many of us?

AH: Productivity, Without Privilege was the original working title for my book, the trigger phrase in my brain for thinking about my book and its messaging, even when I dreamt it up for the first time. It didn’t work for the book, but it was perfect for the newsletter, where I try to offer my subscribers (it’s free!) actionable advice and thoughtful tips to succeed at work, remember the power of your voice, and lived experience, and to remind people that they’re not alone—that plenty of other people know what it’s like to be marginalized, even if it’s in different ways. And together, we can remind one another that no, we deserve better and have the tools to go get it. 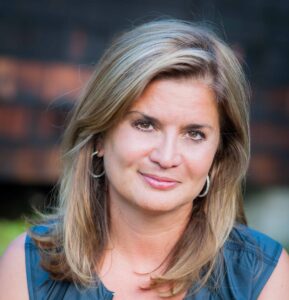 LaVonne Roberts is a health, technology, and science journalist and an MIT Tech Review Fellow. She earned an MFA in Nonfiction from The New School, where she currently reviews books and interviews authors for Lit Magazine. Her writing has appeared in The New York Times, Washington Post, CNN, Wired, Popular Science, Neo.Life, The Independent, and other publications. Current work as an author and editor includes the newly-released Applied Virtual Reality in Healthcare.