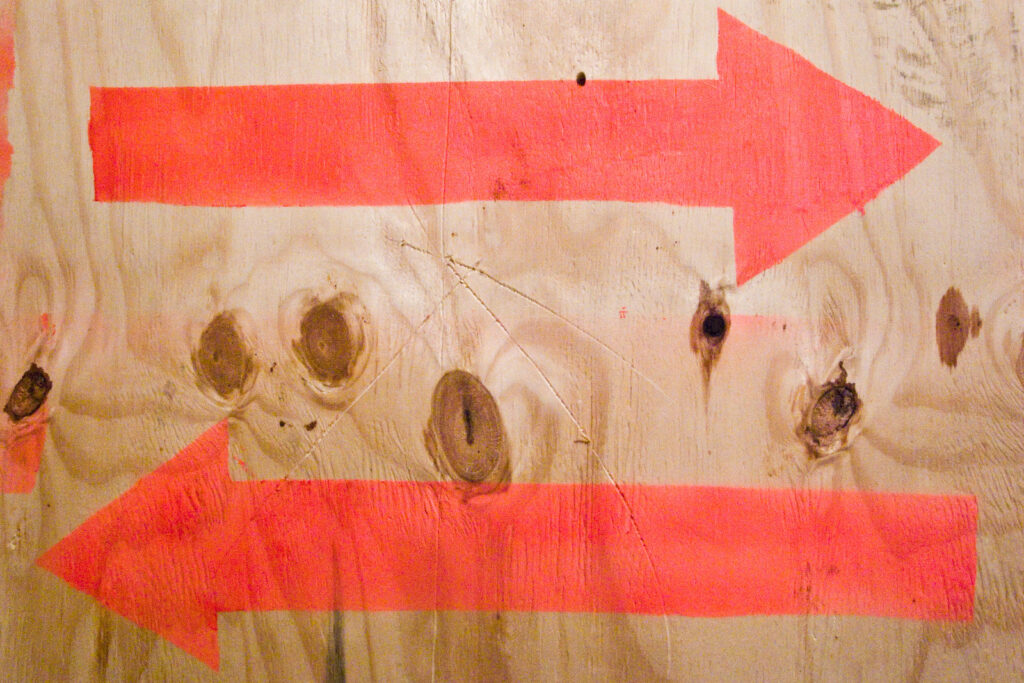 Why is a door a plate? When would a door ever be a plate? It is when I look across the road and say: Hey, they’ve dumped two plates outside. A door is a plate and maroon socks are purple, no pink!, orange?, before they turn the right colour. You’re just tired, they say. If I looked seventy, would they take it more seriously? A door is a plate and a frying pan is a…Pass me that….you know, that….thing…the round thing…the metal thing…I’ll just get it myself. A frying pan is a thing. Everything is a thing. I look too young to be this thing: a woman who calls a door a plate. You don’t sleep well. That’s all it is, they say. Husband, friends, sister who’s a doctor. Too much stress, too much work. Not enough going my way makes a door a plate? Is it easier for a door to be a plate once you’re too far gone to realise that a door isn’t a plate/you said a door is a plate? This is the hardest time. When you know. When you hear the word is wrong as it slips out of your mouth, independent of your brain – or because of it. This is the hardest time because you know sometimes there’s nothing in front of you but things. This is the hardest time when there are only the words from very long ago. The ones you learned first and were told not to overuse – big/small/good/bad/stupid, stupid, stupid. 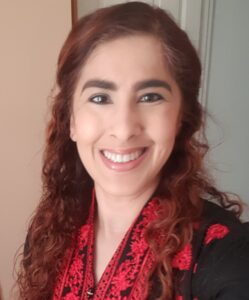 Aiysha Jahan loves travel, cats and chocolate cake. She currently lives in the South of England but there are many other places she’s called home. She teaches creative writing and is especially passionate about supporting young writers in her community. Most recently, her work has appeared in Shades of Noir and Wasafiri and is forthcoming in The Threepenny Review.