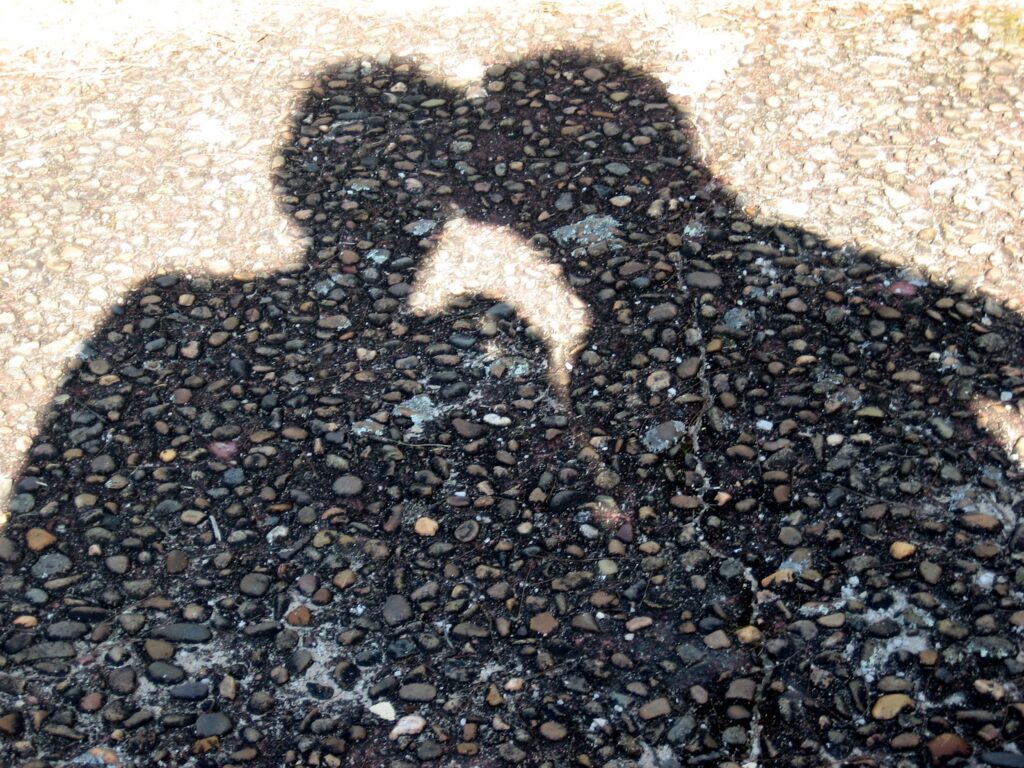 After the party breaks up, I walk her home. When we veer from the lighted street to cut through an alleyway, I just know something is about to happen, like sixth sense…

It’s late 1978. I’m fifteen years old. Already I’ve become a drinker, a smoker of cigarettes. I use pot. I buy speed in the school parking lot now and pop them throughout the day. I’ve given up school sports for a new persona.

Years before, a school counselor told me I live for attention. I guess football didn’t get me enough. Anyway, here I am.

Tutors appeared along the way: There was the classmate who shared his jar of brandy and eggnog before Christmas in ninth grade. And my best friend, who lit my first cigarette, a Newport, in the parking lot of the roller rink we hung out at but didn’t skate, daring me to “try this if you think you’re so cool!” The older neighbor kid who drove me to some dude’s apartment last summer and turned me on to weed, which we smoked out of a tiny, midnight-blue bong. And just this fall, the guy with greasy hair and zits in tenth-grade English comp, who dropped three black capsules into my hand for a buck a hit, raving about all the bluff parties I can attend now that I’ve crossed the border from jock to freak.

I’ve learned a lot—settled into a reckless reputation I never imagined I’d have.

But there’s something I still don’t know.

(Okay, it is kind of crucial.)

No way I’m gonna ask my friends. And health class teaches you nothing useful. Instead, I gather info listening to talk in the lunchroom, taking care not to be obvious. I steal glimpses of the adventurous ones making out in the bleachers at dances. Making out is first base. I know all the bases. That is, I know what they stand for. My best friend says he’s been to third. It seems like everyone I know has made it to some base. Second seems about average.

I don’t believe them all, but some are telling the truth. You can tell the ones who’ve really been there. It’s in the way they tell it, the details. I suppose it’s something like how my old jock friends can tell, how they just believe me, whenever I talk about being high or taking pills.

But bases? What do I know about bases? I’ve never even been at bat. I had a girlfriend for, like, ten minutes in ninth grade. But all we did was hold hands, once, after a choir concert.

And that was a whole year ago.

This is where Leisa comes in.

Our thing starts at an impromptu party. A bunch of us walk to a classmate’s house after fifth-hour. The parents aren’t there. (Most of our folks work days, so there are always empty houses.) We get high sitting on the old, gnarly furniture in the living room. The TV is on: “Ryan’s Hope.” One of the star characters, “Edmund,” has just died. As we get higher, Edmund’s death becomes a bigger joke.

Leisa and I sit close together on the couch, so close I can feel her breath on my face when she turns to say something. Our closeness isn’t planned or anything. We’re smooshed in with the others. It’s comfortable. We only met this school year, and we’re getting to be good friends.

But the thing is, she also looks good to me: blond (personally not so important, but a lot of guys like that); a genuine, loving-life smile, which I’ve just decided is sexy as hell; and pretty in a way the cheerleaders aren’t (that’s important).

Today, for the first time, I get the feeling she likes me too. The Edmund joke becomes a flirtation between us. At least that’s what I think is happening.

It’s getting dark when we leave the house. As we walk, we’re still making cracks about Edmund. But when we reach that alleyway, she slows to a stop and turns to face me. No more words. No need for them. There’s a flutter in my stomach.

I lean in and kiss her on the lips the only way I can think in the flash of chance I’ve got: I don’t open my mouth or close my eyes. My head stays in the same forward position and our noses smoosh. I have no idea what to do with my hands.

Leisa pulls back. I want to die.

But she doesn’t laugh. Instead, she smiles that smile. Cupping my face in her hands, she draws me in again. 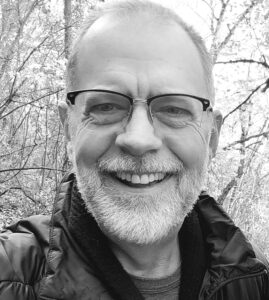 Rick Brown is a landlord who much prefers to write. He earned a Master of Arts in History from the University of Wisconsin-Milwaukee and an MFA in Writing from Spalding University. His work has appeared in Brevity Blog, On the Seawall, The Dillydoun Review, and elsewhere. Recently, he completed a book-length nonfiction manuscript, his first, titled, My Own Man: A Memoir of Becoming. He lives in La Crosse, Wisconsin, with his wife, Katie, her kids, and seven pets.