Interviewer’s Note: I read Elizabeth’s memoir This Story Will Change” and loved it. I posted about it on my Instagram, and Elizabeth graciously followed me back. I wrote to Lara Lillibridge (interviews editor) and asked if we could interview Elizabeth Crane for Hippocampus Magazine and she said sure, go ahead and set it up. I put it off a couple of weeks and next thing you know, Elizabeth Crane’s memoir is in the NY Times. I wrote to her immediately asking if I’ve missed my chance now that her name is in lights, and she said absolutely not, let’s chat. 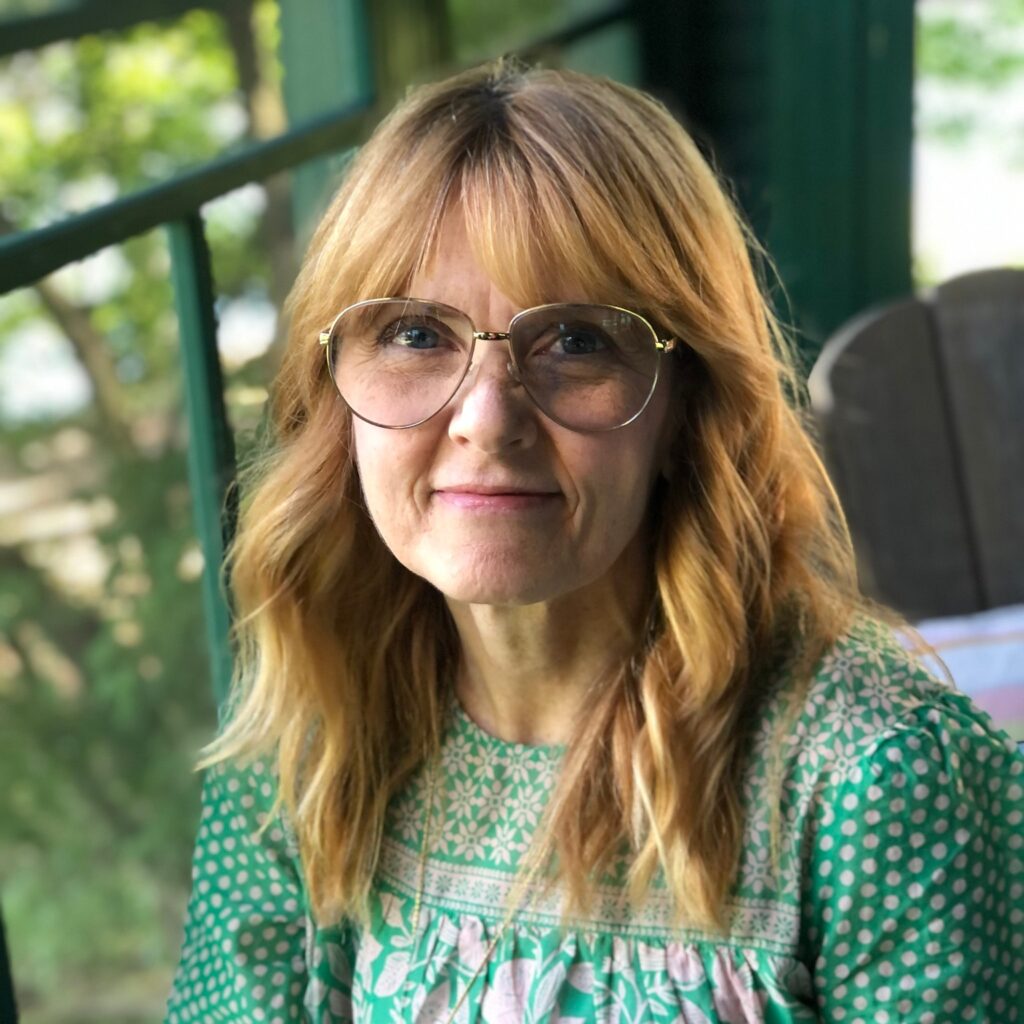 Amy Fish: How is the tour going?

AF: The book is called “This Story Will Change.” Did you really not know the ending while you were writing? Your style has an immediacy that is engaging. Can you talk about that?

EC: I really did not know the ending. Probably still don’t know the ending. (laughs gently). If that’s true, it probably has to do with the fact that I was writing pretty close to the time it happened. I wasn’t convinced that I’d have readers, I am primarily a fiction writer—or have been. My approach in Nonfiction was to try to get the story out of my head so I could go back to writing fiction. Writing is one of the reasons I get up in the morning. I couldn’t focus on other things because of the demise of my marriage.

Writing is one of the reasons I get up in the morning.

AF: You mentioned you’re primarily a novelist. What was your biggest surprise in writing CNF?

EC: The creative part in the phrase creative nonfiction. I have used autobiographical elements in my fiction but I was able to make stuff up. For some reason, I thought in creative nonfiction I would not be able to bring my own form and style to it. I worried it would be boring. Somehow I unlocked a way to bring creativity to it.

AF: What changed your mind? 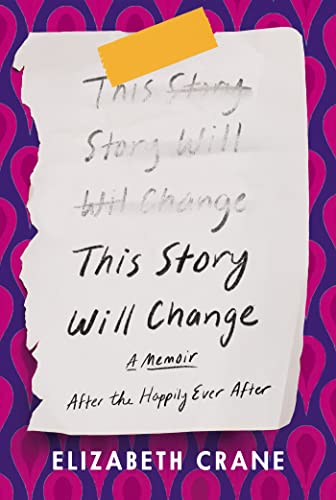 This Story Will Change: After the Happily Ever After

AF: Would you recommend reading your work in progress in public?

EC: Not necessarily. This might sound awful of me—I’ve written seven books, but I didn’t have any reading experience before I was published. You need to get comfortable reading in front of people. Depends on the person. Different for everyone.

AF: You mentioned form and style. Can you tell me about the use of fragments? Was it planned or did it evolve?

EC: I think planning very rarely comes into the process at all. In very early stages, I was trying to write potential reasons why the marriage fell apart. Each day I would write one. If they were super short, maybe more than one.

AF: You use first and third person. (Note: this is not a question but Elizabeth did not notice and answered anyway, what a gem.)

EC: It was a mix from the beginning. I’d have to go back and look at earlier drafts to tell you exactly. It started in first, ended up switching mostly to third. Broadly speaking third person felt more compelling to read.

AF: Did any scenes get cut? Anything you wished you talked more about?

EC: Oh yeah. In the late stages, the editor and I cut probably in the category of darlings. We wanted to streamline on the page, be more precise. We cut things that were overlapping with other chapters. Looped back, and make the point effectively so that some chapters became significantly shorter. Maybe if I was telling the story in real life it would be boiled down even more.

EC: I like the opening chapter. It introduces the mindset I have about the whole thing and raises questions about the marriage. A lot of what if’s. I also liked the Tinder Profile. It’s funny and tells about the marriage and where they left me. The whole experience of my marriage was not my favorite so choosing a favorite moment is so hard.

AF: I get that. My favorite was the coffee shop scene.

EC: Which coffee shop scene? There were a few.

AF: Oh, when you were at the coffee shop with a friend and your husband walked in. My heart dropped. It was so relatable.

EC: Yeah. That was a good scene.

AF: For my editor—she always likes me to ask how much input you had in the title and the cover?

EC: The title was a question mark for a long time. They might have preferred something less vague. The editor and I talked about it and the change aspect was important to me. I felt like I didn’t know anything and that more was going to be revealed, during the writing and afterward. The editor was able to help. The subtitle was clear, so that the subject matter would be clear to the writer. I did have input on the original draft of the cover.

AF: Do you have any advice for the readers of Hippocampus?

EC: If you happen to be crossing genres, I go back to the original and try not to let limitations trip me up too much with any given form.

AF: You were in the New York Times! So exciting! I saw they paired you with another book. Have you read the other book?

EC: I bought it but I haven’t read it yet. It’s unfortunate to be compared with a book when yours is the favored one.

AF: Probably also if yours is the less favored one.

EC: True. That is probably also difficult. In this case, though, I just feel bad.

AF: What are you reading now?

AF: (interrupted to squeal) I can’t wait to read that! My favorite essay turned into a book!

AF: Thank you so much.