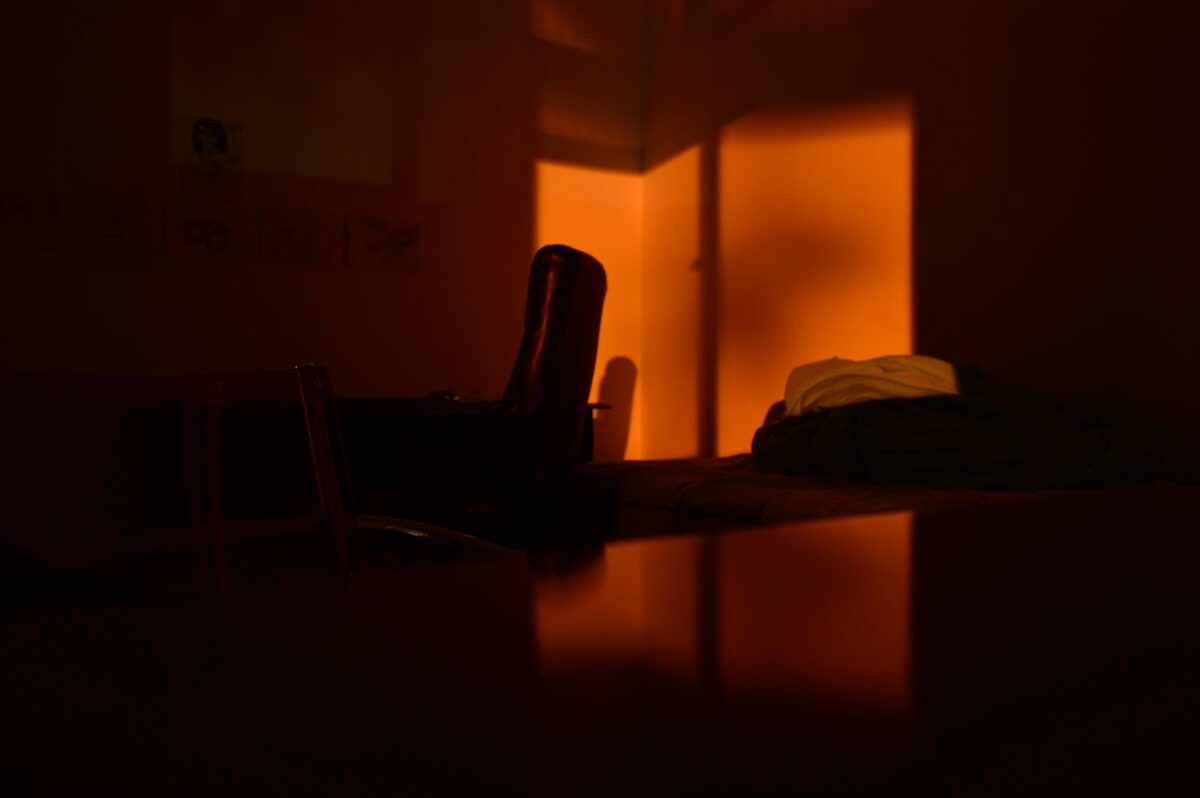 A memory: Seven years old. The hours between a Sunday and a Monday.

My father comes in late from work, real late, humming the bars of Black Magic Woman. I can’t remember if it was a good day or a bad day. Sales. Used cars. It’s hard to tell the difference.

I smell grain. I hear alcoholics choose vodka because it’s scentless. It can be drunk in plain sight. It can be snuck into Mariners games when you don’t have enough for a stadium beer.

Goes down like water. Leaves no trace on the collar.

But I smell grain.

My father opens the door to my bedroom. He heads to my closet and drops his belt and slacks. Over the sounds of trickling water, he sings stop messing around with your tricks. Blows a raspberry of electric guitar fuzz. Passes gas. Stomps his feet to the rhythm in his mind.

He’s so into it, he’s almost weeping.

After he shakes what’s left of his stream, he rubs the back of my head. He tells me he loves me. He tells me he’s leaving my mother and they’re getting a divorce. I play dead. Never knew if he knew I was awake.

Next morning: He’s at the kitchen table with a short stack and black coffee. The radio is reading off the traffic report. The washer and dryer are already at work, undoing his damage. He stands up and smiles at me.

The night before? Never happened. False alarm. He would stay with my mother ‘til he died. She would change the sheets on his hospital bed. Wipe his ass clean when he couldn’t.

Last night was just something he had to get out and sleep off, I thought.

But then he started tapping on the kitchen table. Turned it into his very own conga and timbale. Mouthing and humming don’t turn your back on me under his chapped lips.

A reminder to take him at his word. 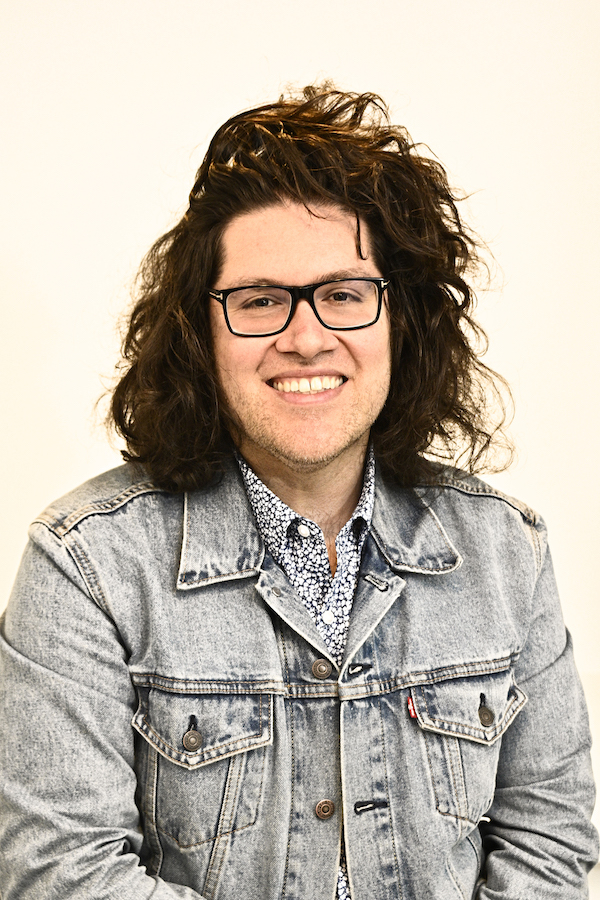 Vincent Antonio Rendoni is the author of A Grito Contest in the Afterlife and the winner of the 2022 Catamaran Poetry Prize. He is a 2022 Jack Straw Poetry Fellow and the winner of Blue Earth Review’s 2021 Flash Fiction Contest. His work has appeared in The Sycamore Review, The Vestal Review, The Texas Review, Quarterly West, and So It Goes: The Literary Journal of the Kurt Vonnegut Museum and Library.